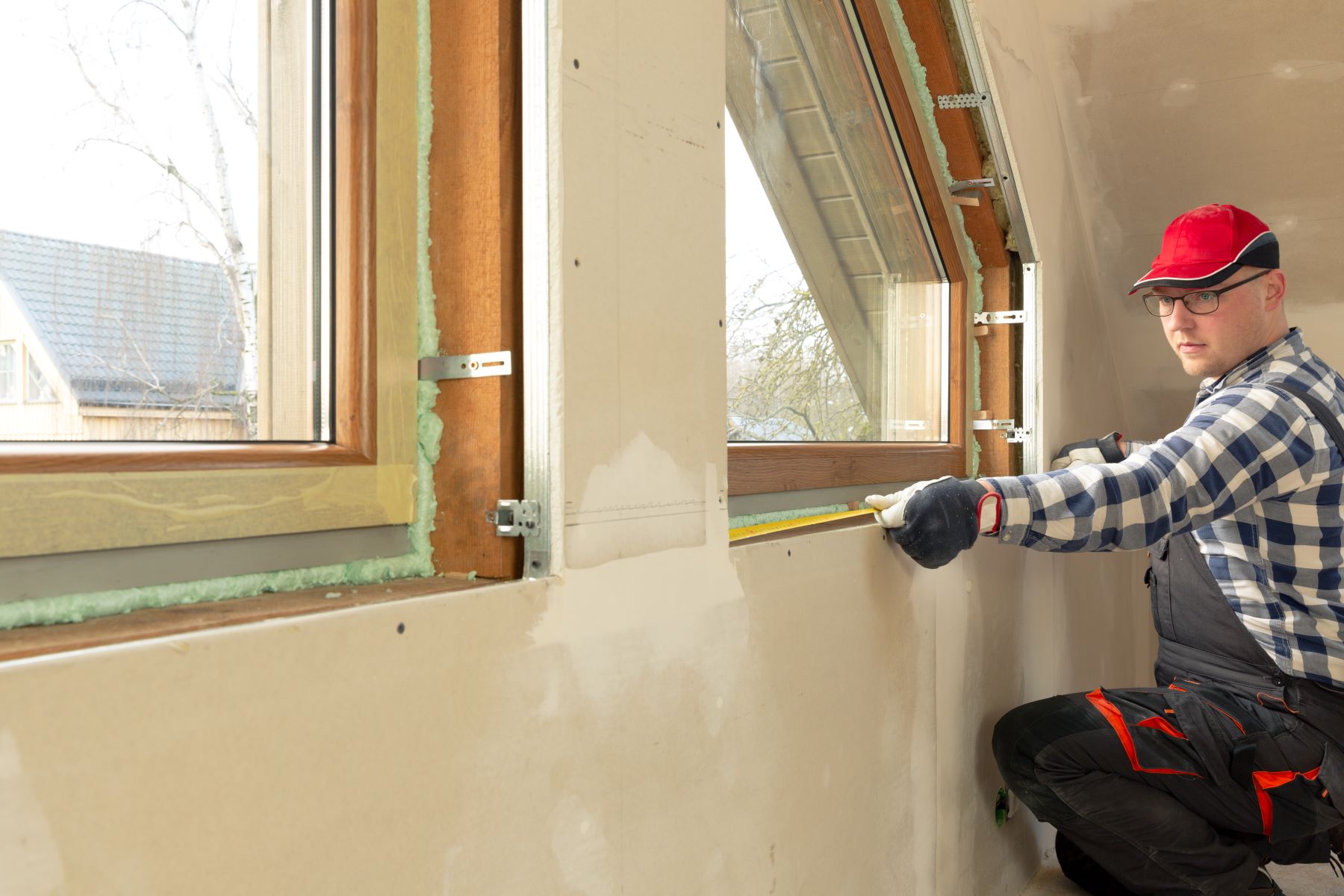 If you are looking to make some energy-efficient home improvements, then there may be financial aid available to you to do so.

Previously, the Green Homes Grant offered homeowners the chance to make such improvements, but since it has been scrapped, many people are wondering what will replace the green homes grant.

Here are some of the schemes and grants for home improvement currently available in the UK.

The Green Deal was a government scheme that encouraged homeowners to make energy-saving improvements such as insulation, double glazing, and renewable energy generation to their property, paying for the improvements over 10-25 years through the savings in their electricity bills rather than paying upfront.

While the initial government Green Deal scheme has since been scrapped, some private companies still offer Green Deal loans that work in the same way as the original scheme, with loan repayments added to the electricity bill. They usually abide by the ‘golden rule’ that the cost of the loan shouldn’t exceed the cost of the energy savings made.

The Green Deal is not a grant, but more of a loan that can help with the cost of energy-efficient improvements.

The Green Homes Grant was an incentive designed to help homeowners afford energy-efficient home improvements and lower their energy bills, but the scheme was prematurely scrapped. Those who applied for the scheme before the 31st March 2021 deadline were eligible to receive a voucher that covered two/thirds of the cost of home improvements such as insulation and low-carbon heating systems.

Applications are now closed for Green Homes Grant Vouchers, but those who applied and were approved for a voucher before the deadline can still use the voucher to get the work done, providing the voucher is redeemed before its expiry date.

The Energy Company Obligation scheme is designed to help low-income households and those in fuel poverty to make energy-efficient home improvements, such as installing insulation or a new boiler. Priority households, such as those vulnerable to cold and damp are more likely to receive higher levels of funding for improvements.

Those who are eligible for the scheme will be visited by an installation professional who will install the improvements that will have the most benefit on the property’s energy efficiency, resulting in lower energy bills going forward.

The current version of the scheme, ECO3, ends in March this year, and a new version, ECO4, is set to begin.

The Boiler Upgrade Scheme is a new incentive beginning on 1 April 2022 and will replace the Renewable Heat Incentive and has also effectively replaced the Green Homes Grant. This new scheme offers homeowners a fixed sum (£5000-£6000) contribution towards a renewable technology installation, such as a heat pump, although biomass boilers will also qualify for properties that are unsuitable for a heat pump.

Most homeowners, private landlords, and small landlords in England and Wales (Northern Ireland and Scotland are not included in the scheme) will be eligible for the grant, but they must apply, and it is expected to be a first-come, first-served situation. All applicants are required to have a valid EPC, with no outstanding recommendations for loft or cavity wall insulation.

The scheme will not be available for social housing or new-build properties.

Grants for energy-efficient home improvements in the UK such as insulation and low-carbon heating systems are available, so make sure you check your eligibility before you pay for any work to be done!

If you are considering having external wall insulation installed, and want to see what grant and funding opportunities are available in your area, then please feel free to use our grant finder.